To Build New York: 100 Years of Infrastructure (Architecture) by The General Contractors Association

Be the first to review this product
Special Price $40.50 Regular Price $45.00
In stock
Product Code
0071608621
Add to Wish List Add to Compare
Skip to the end of the images gallery 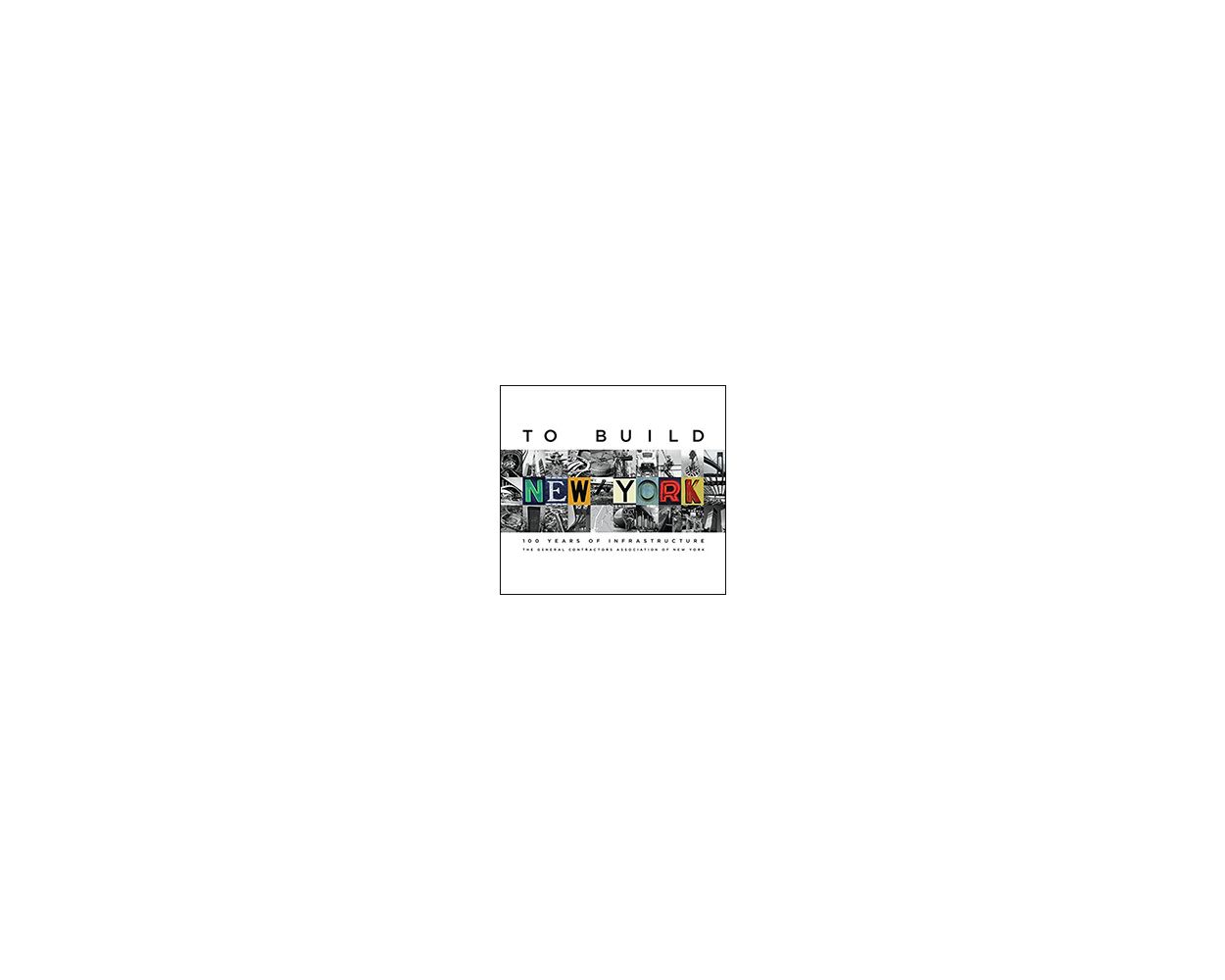 Skip to the beginning of the images gallery
Details
A Spectacular Blend of Photographs, Facts, Anecdotes, and Stories that Tell How the World's Greatest City Was Built!

Without its vast infrastructure, New York would not have been able to forge five boroughs into one city, welcome millions of newcomers, and become the financial and cultural capital of the world.

Covering the period from 1909-2009, To Build New York is an informative, engaging account of the who, what, when, where, how, and why of New York's infrastructure--together with stories of the people who did all the work.

This superb urban chronicle offers readers a revealing inside look at the building of New York's roads and highways, bridges and tunnels, the subway system and rail lines, airports and aqueducts, skyscrapers, electric , sewage treatment plants, and other facilities.

Written in a vivid and highly entertaining style, To Build New Yorkfeatures:

Panoramic in scope yet filled with hundreds of amazing particulars, To Build New York is the story of the creation of the world's greatest city--told from the point of view of the inventive, hardworking people who built it.